According to police sources, the musician’s motorbike collided with a Probox Reg.No.KCB378S along the Emining-Eldama-Ravine road on Sunday night. 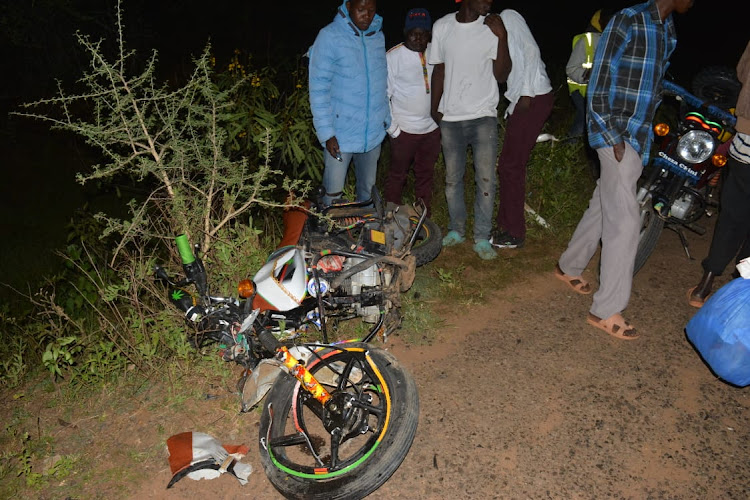 The report further indicates that the artist crossed the right lane and was involved in a head-on collision with the oncoming Probox and died on the spot.

The body of the deceased was taken to Eldama Ravine sub-county Hospital mortuary.

However, the owner of the vehicle Zachary Kiprotich with his Wife Cynthia Kokwe escaped unhurt. 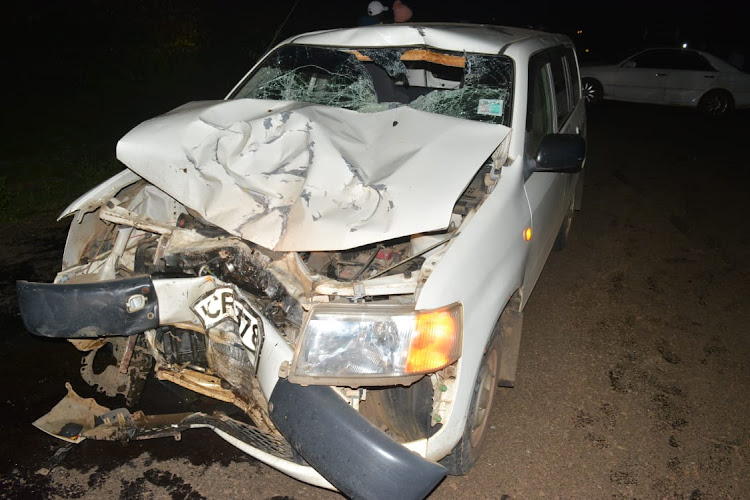 The sudden demise of Kipkirui, a young and promising superstar is a big loss to the Kalenjin entertainment industry.

The community is still coming to terms with the loss of losing another popular single artist Weldon Cheruiyot popularly known as Kenene who passed away in 2017.

Kenene also died in a road accident alongside six other musicians at Kamara along the Nakuru-Eldoret Highway on December 9, 2017.

Screenshots: Sex crazed DJ Mo has been cheating on Size 8, exposed badly by a lady he chews

Samuel Muraya, popularly known as DJ Mo is the latest man to top the chats on controversia…

Capitol News is your latest news, politics, entertainment, fashion etc website. We provide you with the latest breaking news and videos as they happen ..