The iron woman senator Susan Kihika has taken a swipe at the Jubilee party Secretary General Raphael Tuju over his utterances to bar the deputy president from accessing the Jubilee party headquarter offices on essence of holding alleged “Tangatanga” meetings.

The former majority whip in the senate has generalized Tuju’s act as a mere threat that shouldn’t be taken serious.

While speaking at Ambassador Paul Tergat’s mother’s burial after learning about secretary general Raphael Tuju’s recommendation to the National Executive Committee (NEC) to remove Ruto as the deputy party leader, senator Susan Kihika has opined to start her operations from Jubilee headquarter offices located in Pangani.

Susan reiterated that the party secretary is “thankless idiot” who is a sympathizer of ODM political party. 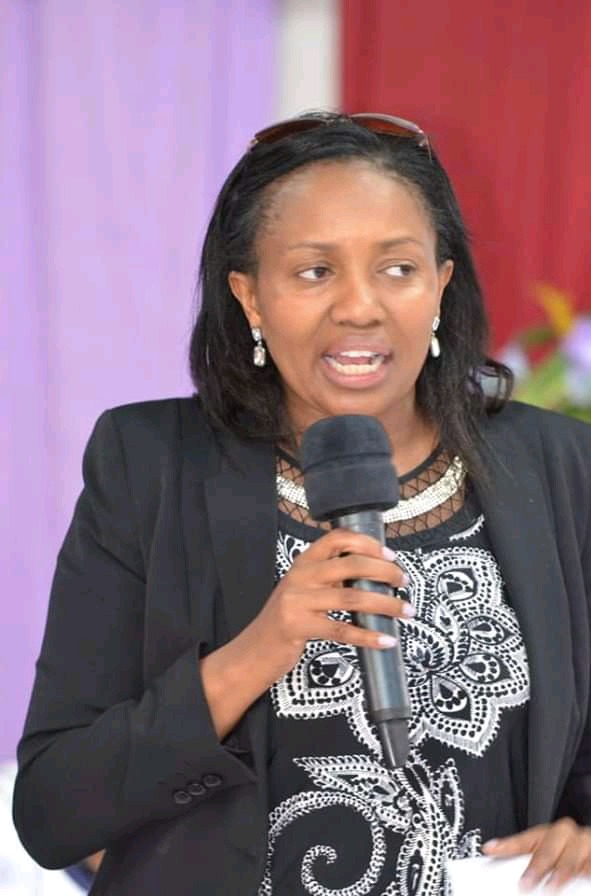 On Friday 2nd, Tuju submitted a recommendation to the NEC proposing the party to do away with the party deputy leader position.

Tuju claimed that the deputy president is disrespectful to the President who is currently in France for holding the “Tangatanga” meetings at the party headquarter offices.

Capitol News is your latest news, politics, entertainment, fashion etc website. We provide you with the latest breaking news and videos as they happen ..